Kerela, [India] : A person can only tackle a single profession, is this saying true? Well, you can get the answer through this article. Perambra born businessman Musthafa Paleri has always volunteered actively as a health and hygiene volunteer during the time of the COVID-19 Crisis as well as the Nipah Virus. Just at the age of 44, he has achieved a lot in terms of humanity, and the title of the health warrior by the common people of his society.  He is always praised by the people for his activism amid the Nipah Virus Crisis and COVID-19 Pandemic in Kerala.

Earlier, during his younger days, he was active in Congress and KSU. Not only in his own district or state he was also engaged in the social welfare and community-building activities in Qatar as he was there from 1997 to 2007. He decided to come back to India just because of his desire to work for the development and betterment of society. He is a very well-known activist from Perambra and Kerala and he mainly focuses on charity and relief work for the weaker sections as well as the needy people of the society.  He is not only an activist or health warrior but also serves as an entrepreneur.

Musthafa has been applauded and recognised by the regional media because of his courage when he went to Sister Lini’s house who died because of Nipah. Even though Sister Lini was a selfless health worker who worked at the forefront against Nipah, but when she died of the same disease, the larger society was apprehensive to even go to her house for her last rites. It was Musthafa himself who organised and asked people to went and meet her family in her house.

Musthafa has also raised his voice against casteism in backward community colony and led people to agitate against discriminatory practices.

Talking about his involvement in his society, one should know that he actively volunteered and led the youngster’s group in times of Kerala floods and assisted government relief activities. He reached out to the poor and affected people with food and resources. He also distributed foods in relief centers and hospitals. And then Mustafa’s volunteer brigade was well acknowledged and got recognition by the leaders of Kerala and regional media.

Musthafa’s best efforts came when he gathered and distributed life-saving medicine in the district of Calicut and Northern Malabar during the health crisis. Nipah Virus was not a small thing, but without any fear, Mustafa worked to help people day and night. As mentioned above he has also contributed a lot during the time of COVID-19 and extended his hand to help the needy as well as the corona warriors.

Musthafa is the general convenor of Santhwanam Charity which is based in Paleri, Calicut. 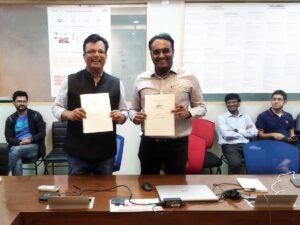 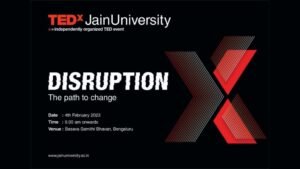 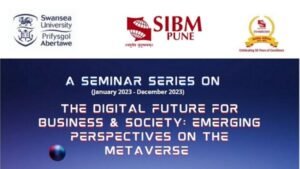 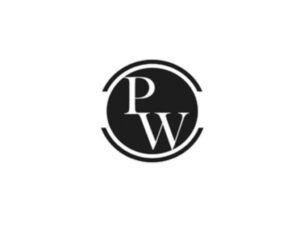